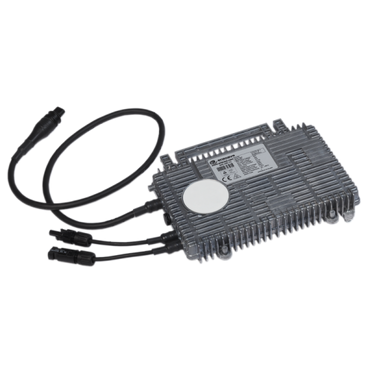 The Enecsys micro inverter for solar energy plants cleverly and cheaply solve numerous problems of conventional string or central inverters. The inverters are interconnected on the DC side so that there are no high voltages on the roof. This also prevents the domino effect. Every inverter works on its own and clouding has no effect on the overall system.

Enecsys is under financial administration since january 2015. 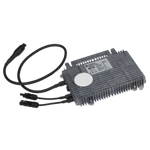